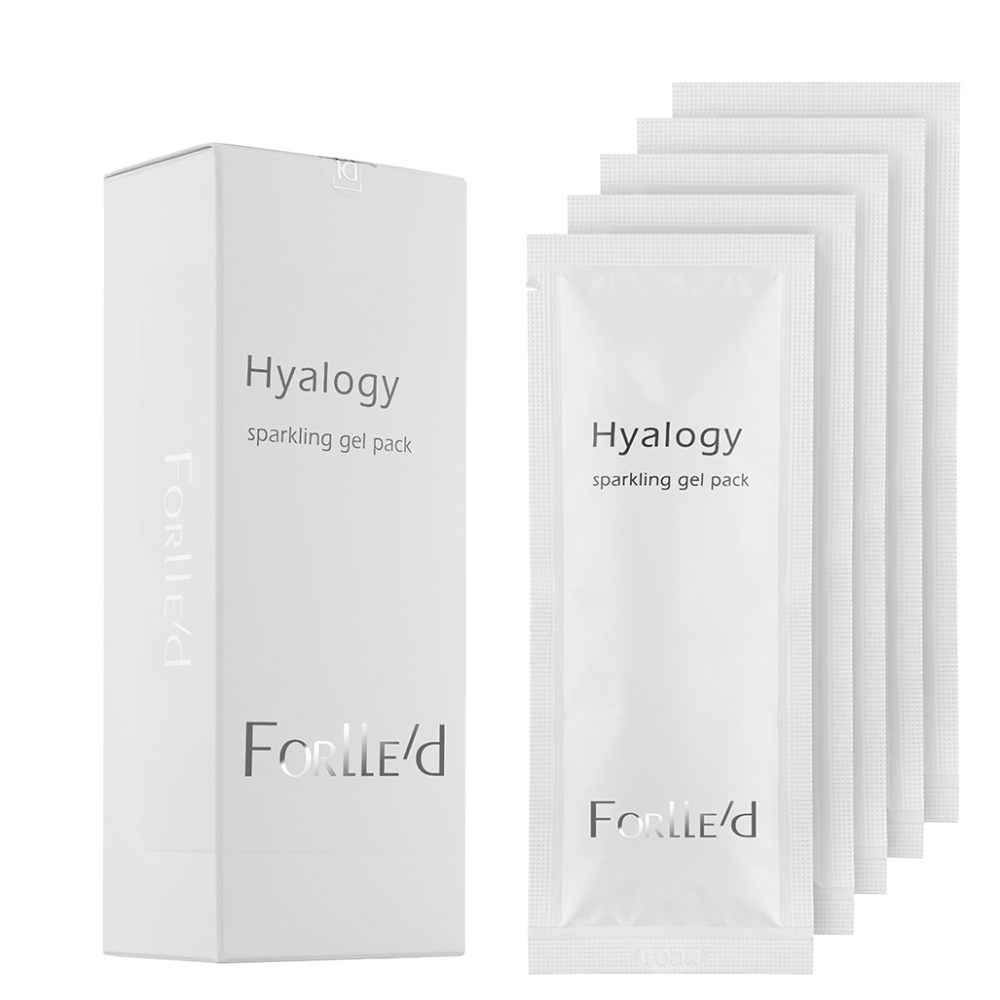 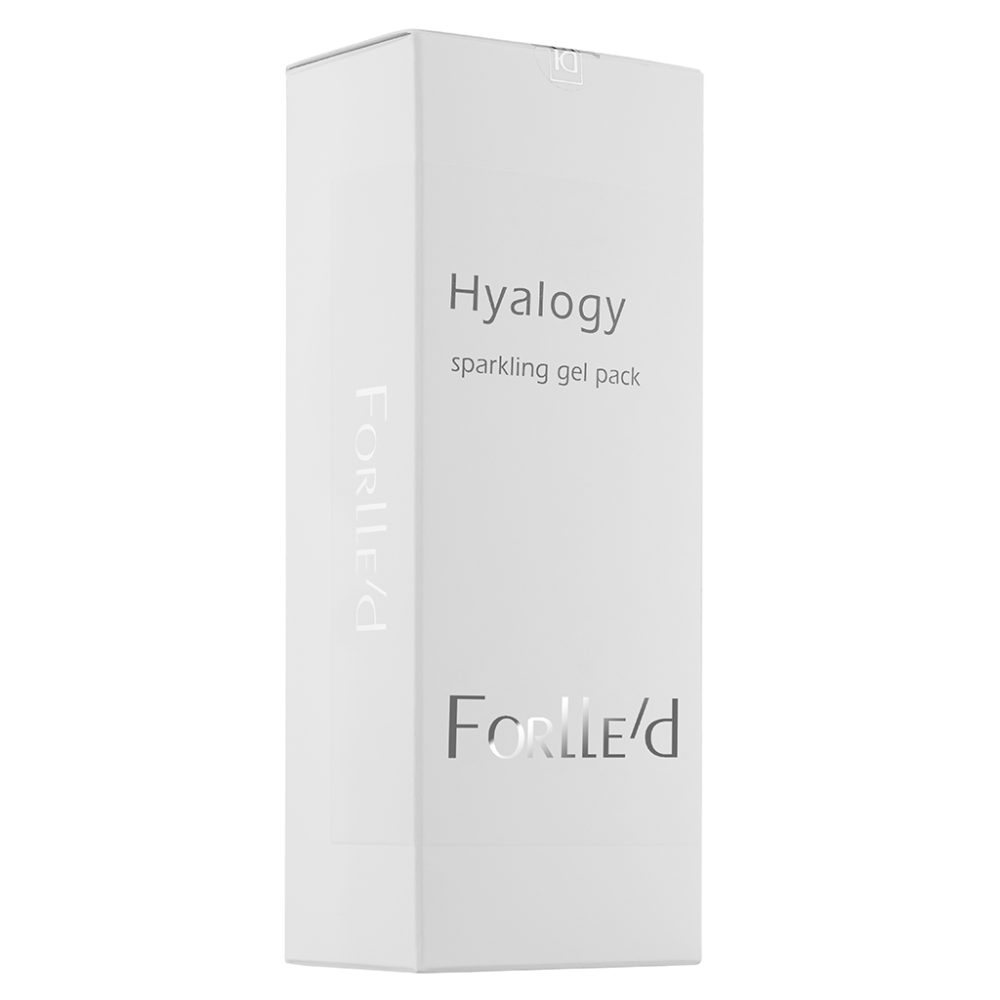 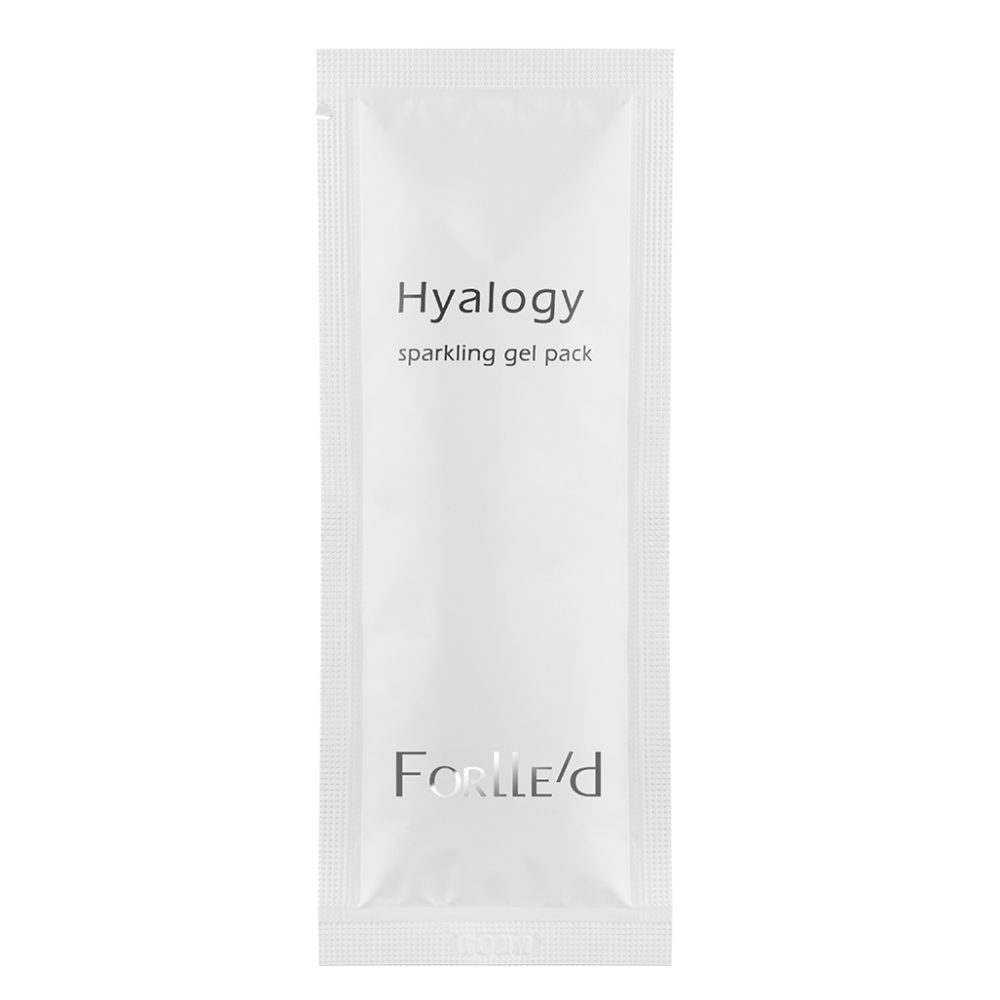 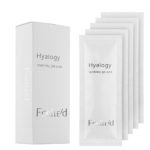 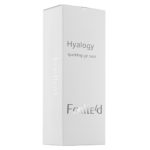 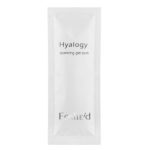 The mask is designed especially for the residents of the modern city: it enhances cell metabolism, activates microcirculation, improves tissue respiration, promotes detoxification. It has a pronounced instant effect: the skin appears glowing, smooth and fresh.

The mask is designed especially for the residents of the modern city: it enhances cell metabolism, activates microcirculation, improves tissue respiration, promotes detoxification. It has a pronounced instant effect: the skin appears glowing, smooth and fresh.

To solve the problem of tissue oxygenation, carboxytherapy has long been used. It’s based on the phenomenon known as the Bohr effect. Increasing the concentration of carbon dioxide leads to increased oxygen consumption from the blood. Controlled hypercapnia stimulates pronounced oxygenation. As a response to CO2 exposure, the skin changes its blood flow, cell proliferation, the course of immune and inflammatory reactions and many other processes. Microcirculation, lymph flow and detoxication improves, tissues are oxygenated, the synthesis of extracellular matrix components is enhanced, cells are renewed. The skin water-holding capacity increases, so does the level of hydration. Skin is noticeably rejuvenating, and premature aging slows down, antioxidant protection of cells is enhanced. The method is handy and effective. But sometimes the process of generating carbon dioxide for the skin is too short-lived and does not give the necessary effect of increasing tissue respiration.

First, perfluorates combined with sodium bicarbonate form carbon dioxide that stimulates the activity of receptors on the surface of micro vessels. Since the skin “covered with CO2” comes into a state of oxygen deprivation, micro vessels actively work by collecting oxygen from the tissues, thus significantly improve microcirculation and tissue respiration of the skin. In this case, the exposure duration of CO2 on the skin directly depends on the amount of CO2 produced on the skin surface and the volume of foam formed. The perfluorate esters take a very long time to react because they generate bound oxygen all the time they are on the skin. As a result, the intensity and density of CO2 production is many times greater than when using conventional masks with CO2 effect. Therefore, the oxygen supply and microcirculation of the skin are increased many times. Forlle’d presents the Sparkling Gel Pack mask, which can generate 5 times more CO2 bubbles than other masks, and the number of these bubbles is 10 times larger, thus significantly injecting oxygen into the skin surface.

Second, perfluorates themselves have a rather intense effect on the skin as sources of bound oxygen. The bound oxygen has an antibacterial and instant astringent effect. When perfluorates are used, the skin looks shiny and polished. The peculiarity of perfluorates is that when combined with water and under the influence of photolysis, if their action is not controlled by anything, they are a source of peroxide formation and, thus, enhance the free radical skin damage. In case of parallel action of the carbon dioxide generation system and the effect of perfluorates, the mechanism offered by FORLLE’D is both highly effective and safe: it increases the skin immunity, the hydration level, equals the skin tone, and fights the aging signs.

The process of activating microcirculation is valuable by itself, but the value of carboxytherapy increases many times when combined with increased penetration of several active components into the skin.

Sparkling Gel Pack is enriched with hydrolyzed protein conchiolin, which increases the level of moisture and maintains normal skin Ph.

Cysteine increases production of glutathione, which is one of the most powerful antioxidants that protect cells from oxidation reactions. It increases the level of pheomelanin compared to the dark pigment of eumelanin in the skin, so it is highly effective against pigment and age spots. The smoothing effect is enhanced by the inclusion of arbutin and prune pulp in the mask, which prevents melanin from migrating to the skin surface.

Cysteine is also an essential amino acid for collagen synthesis.

The mask contains a complex of royal jelly and glycine of soybeans fermented with Bacillus subtilis enzymes. As it contains a product of vital activity of eubiotics, it works as a postbiotic, stimulating the collagen synthesis and strengthening the native immunity.

Sparkling gel pack –  is one use only!

Recommendation for use: for home care

The mask can be used:

There are no reviews yet.